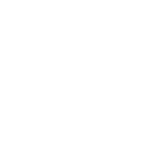 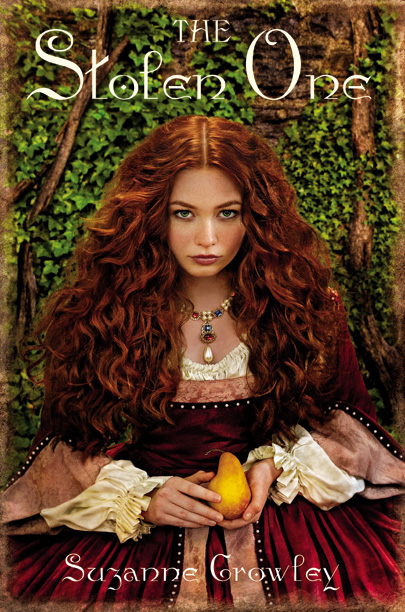 “I know what I saw that day in Humblebee Wood, aye, I do, and it was no dream. There was a fog that morning – devil’s cover they call it, for you never know what lies beneath. I was running to meet Christian when I tripped and fell over a root, ripping my only dress. I was looking at the tear, deciding on what stitch I’d use to hide it from Grace, when I saw her. A ghost, dressed regally in red, floating through the swirling fog. She looked at me, she looked right through me, her eyes piercing and sad. She wore a crown. I will never forget her.”
Kat’s true identity is a secret, even from her. All she has ever known are Grace and Anna and their small village. Kat wants more – more than hours spent embroidering finery for wealthy ladies and more than Christian, the gentle young farmer courting her.
But there are wolves outside, Grace warns Waiting, with their eyes glowing in the dark . . . and Grace has given Kat safety and a home when no one else would.
Then a stranger appears in their cottage, bringing the mystery of Kat’s birth with her. In one night, Kat’s destiny finds her: She will leave. She will journey to London, and her skill with the needle will attract the notice of the magnificant Queen Elizabeth – and of the wolves of the court. She will discover what Grace would never tell her. 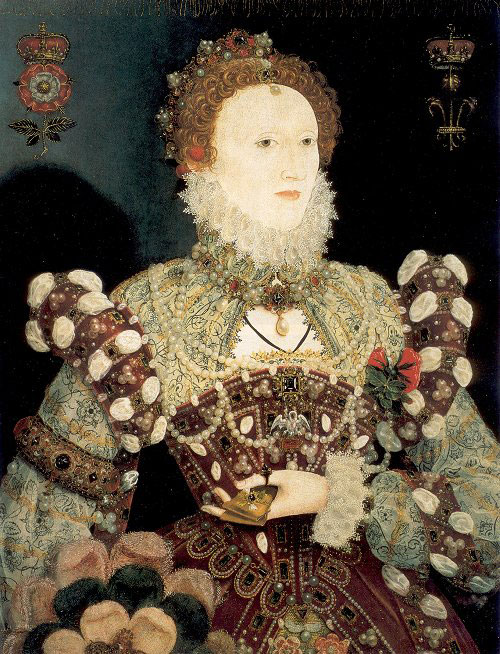 A Letter From Suzanne Crowley